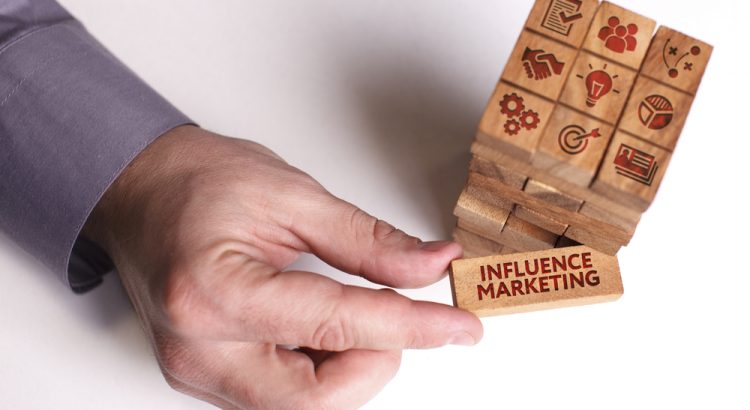 Influence marketing is now the most popular practice by brands and companies. It is used to advertise and adopt a product or service by as wide an audience as possible.

What is influence marketing all about?

Influence marketing is on the rise today. In the jungle of products and services on the market, groundbreaking techniques must be developed to allow a brand or company to make a difference. Various methods have proved their worth and it turns out that the traditional practice of advertising is lagging behind vis-à-vis this new process. The media are the preferred means of expression of influence marketing. Nevertheless, this practice has its limits that it can hardly circumvent.

Although the field of influence remains the audience to conquer in order to consume a product or a given service, the possibilities are far more extensive for the marketing of influence to the detriment of traditional advertising. With the development of new technologies and the expansion of social networks like Facebook, YouTube, Medium, Instagram, LinkedIn, or other, the role of influencers is becoming more and more important. At the same time, advertising is losing its grip, widely regarded by the public as venal and therefore not very credible.

We cannot, indeed, put on the same level of equality Internetwoordenboek (a digital internet dictionary) and a simple advertising, because the audience, the image and the nature of the service are not the same. Advertising in its original format is becoming less and less effective because of the fragmentation of the channels and especially because of the constantly decreasing attention time.

Influencers consider their weight in communication channels. As they are becoming a key point in the business landscape, the influencer has gained much of the trust of brands and companies. It is not the general public of a television channel that the influencer touches and yet the result in terms of conviction and loyalty of consumers is more than convincing. The influencers are of various types: celebrities, specialists, unconditional fans.

With 19 million subscribers, Brazilian Windhersson Nunes certainly has a huge impact on product information. In addition, the large firm Ivelocity Marketing says that more than 90% of people surveyed prefer the word of mouth from a reliable source rather than a well-organized advertising campaign. The site Flocker, meanwhile, echoed a large part of traders who believe that we get a better result when trusting relationships exist with the influencer. This one participates, indeed, in all the stages of the process of creation. The authentic content it produces is the result of this collaboration with the brand which it follows the guidelines.

Influence marketing consists in exploiting the potentialities of the recommendation of influencers to highlight the authentic quality of a product. If, in the beginning, advocacy only targeted members of the most active forum or influential members of communities, today the most recognized bloggers on the subject discussed, are much solicited. So as to reach these influencers, various techniques can be envisaged.

Much more advanced than press relations, the press releases sent to bloggers stand out by their more complete nature, in terms of description, analysis of opportunities and risks. The debate is put on the table of the blogger.

The buzzkit consists of a package sent to influencers known for their authority in the matter: journalists, bloggers or other e-influencers. The idea is to promote a product or service and get recipients to talk as much as possible to generate buzz.

This practice consists in inviting a number of influencers to travel to enable them to see for themselves the product or service launched by the brand or company. Social benefits are the expected result of such an approach. The impact of the trip is reflected in the guests’ account and we hope for a return on investment.

Other processes already implemented are:

Influential marketing must be subject to the rules

Despite the global scope of the net, marketing influence is subject to some rules more or less followed. Indeed, celebrities asked to promote a product should prefix their name or title with a hashtag to signify that it is an advertising operation and not a crush that this celebrity has spontaneously faced a given product. Moreover, even if in today’s business practices, it is notorious that if the firm does not pay the influencers, the results are not very visible, a good influencer can receive compensation and not the payola; a secret or private payment in return for the promotion of a product or service, etc., through the abuse of one’s position, influence, or facilities. This reprehensible practice of the old times can only tarnish the credibility of the influencer.

Influence marketing has limits that it cannot easily overcome

It is risky to think that subscribers or followers of major influencers will automatically adhere to the impetus given by the blog, article or communication from a recognized authority. The fact is that having these great figures in his camp for a given operation is always auspicious. The audience remains in spite of everything, master of its decisions and the aura of an influencer, as enterprising as it may be, can have no fallout on the perception of the public confronted with a given fact. 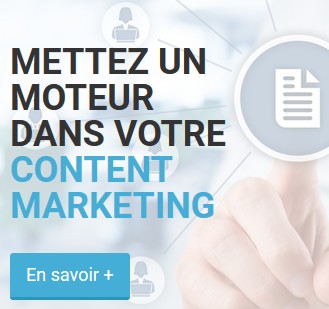